If it were to happen, let us start with the top 10% to see how theprogram works. 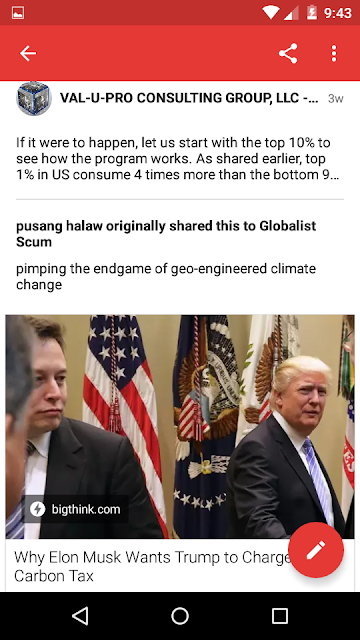 If it were to happen, let us start with the top 10% to see how the program works. As shared earlier, top 1% in US consume 4 times more than the bottom 90%, and top 10% almost three times more on a per household basis.