Without diluting the value of life from such losses, such events catchthe attention more due to 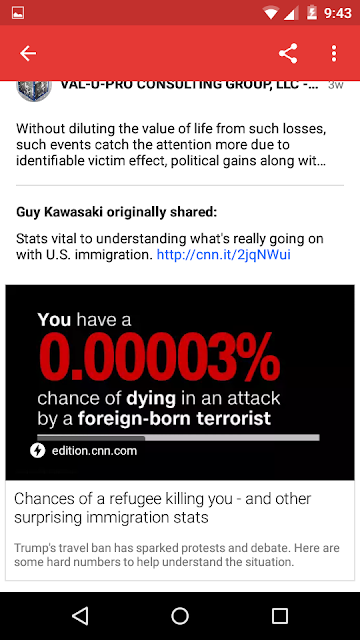 Without diluting the value of life from such losses, such events catch the attention more due to,

compared to, car accidents, and other major risk factors.

Further, though we keep on saying that the US unemployment rate is 4.7% (and similar trends in many other countries), but in reality,
the ratio between labor force to overall population and labor force to people aged over 16 and above have been decreasing over the years.

It might be worthwhile to consider global population restructuring based on,
- Population density,
- Availability of resources and,
- Current economic environment

It will, in the long run, help both the current citizens and immigrants to lead a healthy collaborative lifestyle.﻿