This topic on correcting grammar, and being a grammar police is slightly more than whether a person is getting paid...

May 11, 2018
This topic on correcting grammar, and being a grammar police is slightly more than whether a person is getting paid or not for language services.

First of, nowadays with social media becoming another main forum where original ideas are being shared, we can't discard the writings for not being grammatically right, and for not being the traditional form of publication.

Secondly, ideas, views and other discussions, as long as it conveys the point, should not be discarded for lack of grammar perfection.

Does it mean that grammar is irrelevant?
No. Certainly, well structured writings would draw more attention than poorly written ones, at least until the author/writer/speaker has built a follower space for himself/herself.

Further expanding on the topic of languages, here is my take on languages, and what we could expect in the future.

An important aspect to any language is that every language has gone through evolution with time, and with the spread of language. This evolution is also greatly influenced by the changing cultural landscape.

In this technological, global world, we are prone to see more intermixing of languages, which certainly would change the dynamics of entire language, not limited to grammar. For example, we already see many English words becoming part of several other languages, and several words from other languages have been added to English dictionary over the years.

Wow. A tweet of mine from this morning caught the attention of the Old Editor, John McIntyre, who turned it into a post for the Baltimore Sun. 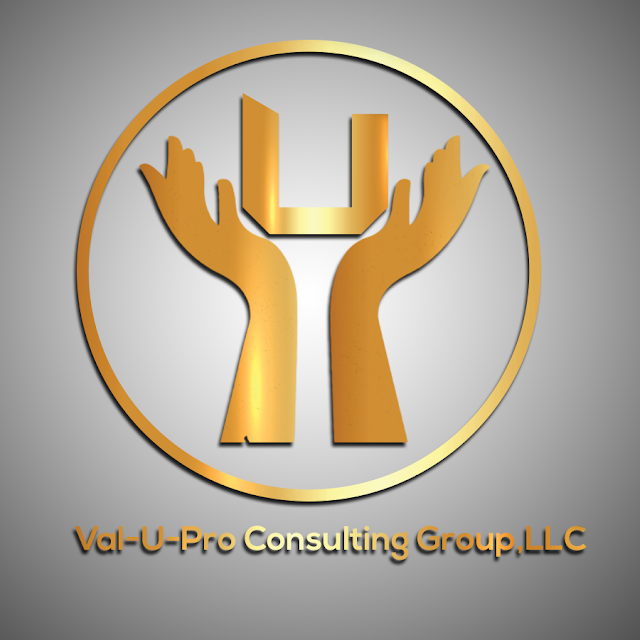